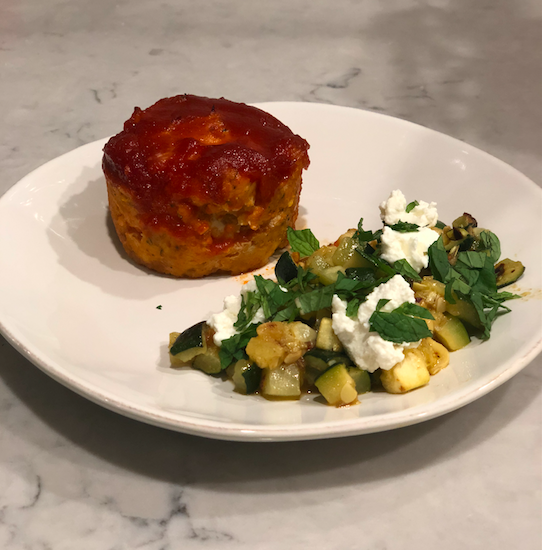 After traveling to Mozambique, I became obsessed with piri piri (or peri peri). In Mozambique, this spicy sauce is usually paired with fish and poultry.  Missing the flavors, I decided to make a Piri Piri Chicken Meatloaf.  If you aren’t familiar with piri piri it means ‘pepper-pepper’ in Swahili. The flavor is similar to the bird’s eye chili commonly found in Asian cooking.

I used Mazi’s piri piri sauce in which I purchased at Marcus B&P in Newark. Celebrity chef Marcus Samuelsson is Ethiopian born and uses African flavors in several of his dishes. Another well known piri piri sauce is Nando’s which you can find at Amazon or some specialty markets.

This dish is rather spicy and probably not for children or those sensitive to spice. In fact, I’d say that Piri Piri Chicken Meatloaf is for those who seek out spicy foods. I served it with this Zucchini recipe to lighten up the meal. 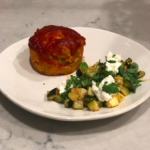 Yummly
No comments yet

This site uses Akismet to reduce spam. Learn how your comment data is processed.

What People Are Saying